This year, biotech companies have been going public at a more frequent pace compared to the last few years. With thirty-eight new U.S. biotechnology stock listings to date this year, which have raised nearly $4 billion, Wall Street seems to be placing their bets more and more on these biotech startups. 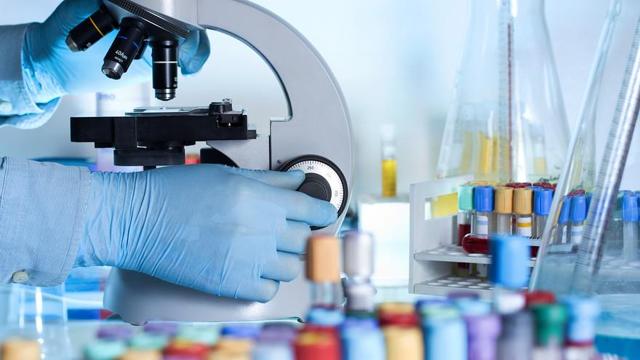 This is the highest dollar amount the industry has seen in nearly two decades, since the series of IPO’s from unknown drug makers back in 2000, which had generated much anticipation over an early generation of genetic therapies. There is a ton of money currently being poured into the industry by investors because of the scientific advances in cancer-fighting drugs, efforts by the FDA approve drugs more quickly, and the high rate of returns seen on biotech stocks.

Most biotech IPO’s are done to raise capital; however, these companies could be a while away from having their candidates go to market. As a matter of fact, many biotech companies’ long-term goals may be to make it to proof-of-concept or Phase II clinical trials and then be acquired by a larger pharmaceutical company, rather than get their product to market, an early investor’s dream as well.

Big Pharma typically acquire these smaller companies to restock their own pipelines, since it takes less time and less funding compared to beginning a new research and development project. The new tax package has made it possible for these large drug makers to repatriate billions from overseas to be used for licensing deals or mergers and acquisitions. Because of this, analysts are expecting a further increase of M&A activity in the space. Here are 3 smaller biotech companies to watch that may have potential in their pipelines.

Click Here For 3 Biotech Stocks To Watch This Week.